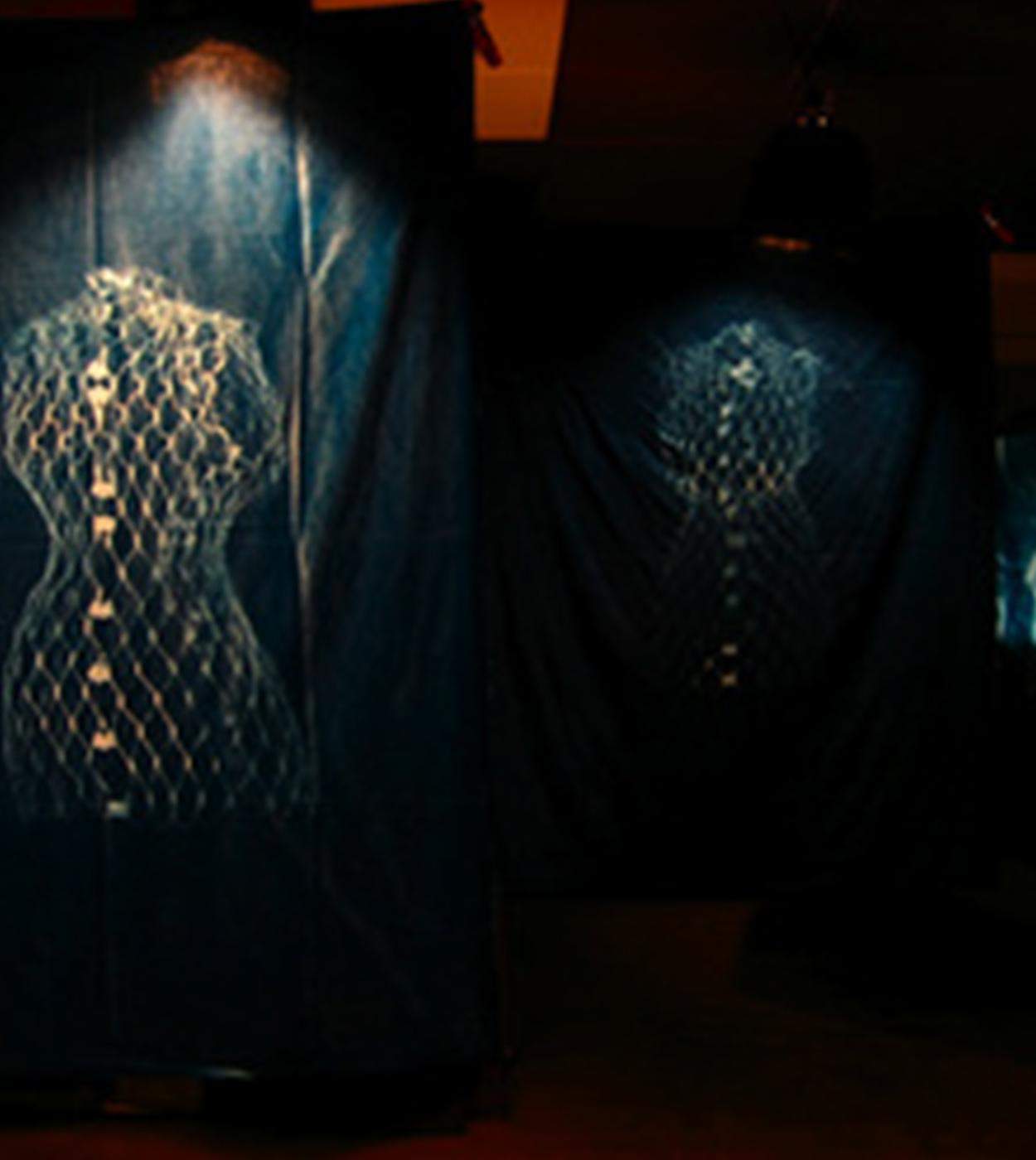 Burke was previously based in Hartford, CT, and has shown work throughout the state. He received a BA from Central Connecticut State University in 2003 in Communications, and a second major in Studio Art in 2008. His practice centers around analog, antique photographic processes and methods. During his residence at Artspace, Burke has been creating a new body of work involving long exposure pinhole camera images through a process known as solargraphy.