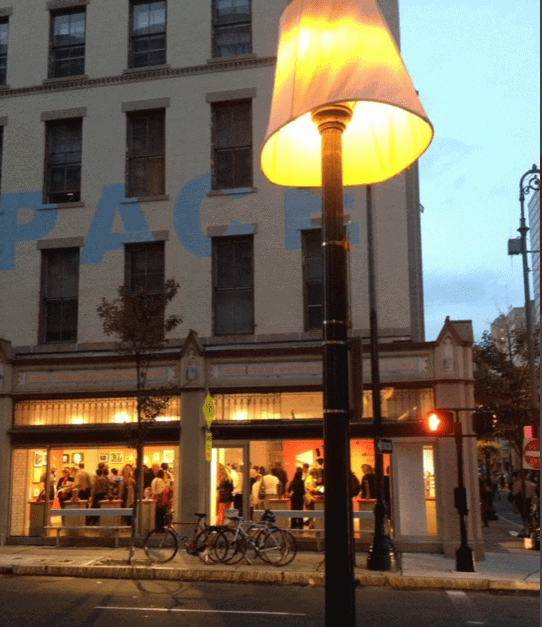 Artspace kicks off its 30th anniversary during the 18th Annual City-Wide Open Studios.  The entire community is invited to celebrate on October 29, at the New Haven Museum.  Reception from 7-9pm.

To celebrate the launch, Artspace will present a selection of ephemera, photographs, and videos from its archive dating back to its founding. The show is organized by Sarah Fritchey, Artspace Curator, and staff, and will remain on display through November 4 in the New Haven Museum’s rotunda. Eminent Cuban performance artist and current Yale World Fellow, Tania Bruguera, will present an original performance at 8:15pm, developed in collaboration with 10 socially-engaged artists based in New Haven.