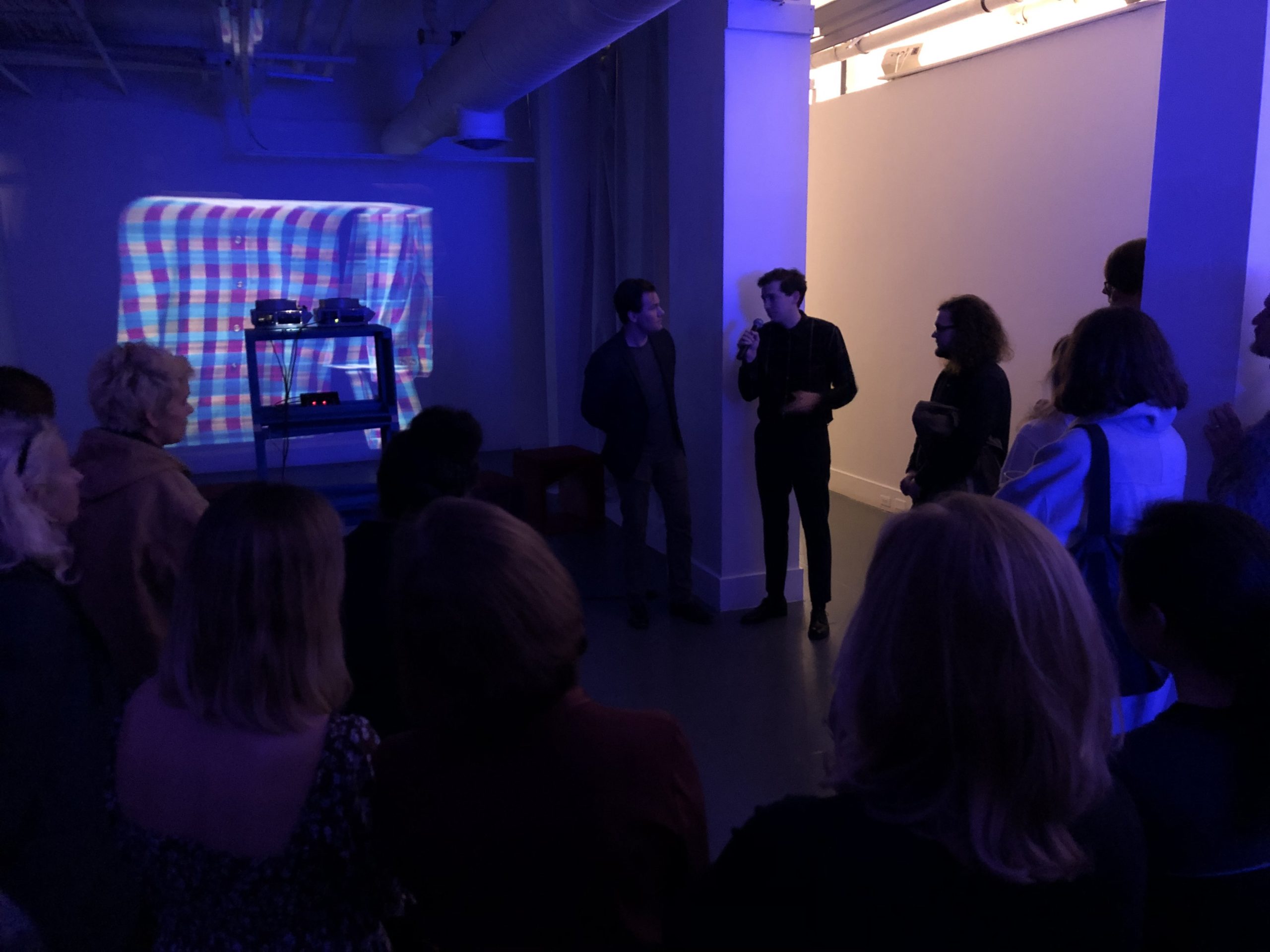 Artspace is pleased to present Strange Loops, a group exhibition which explores psychological affect and the human condition expressed through instruments, systems, and objects of human design. Strange Loops continues an ongoing conversation begun by pioneers of Net Art and most recently explored in “Talk to Me” (2011) and “Thinking Machines” (2018) at MoMA. While these exhibitions surveyed the promises and processes of communication using digital and electronic media, they stopped short of addressing the anxieties and conflicting emotions brought about by rapid technological change. Strange Loops bridges a gap in the ongoing exploration of mass media’s hegemonic influence in an effort to create avenues for agency, plurality, and retort. Featured artists include: Sam Messer, Sarah Oppenheimer, Jon Kessler, Ana María Gómez López, Blinn & Lambert, Ilana Harris-Babou, Teddy Mathias and The Virtual Dream Center. Organized by Guest Curators Johannes DeYoung and Federico Solmi.

Through a variety of media including machines, computation, moving-image, painting, sculpture, and performance, the artists in this exhibition explore the boundaries of human experience in an age of emerging technologies that are capable of redefining and transforming our environments at a massive scale. ​Strange Loops​ highlights what Émile Durkheim described as the malady of the infinite, a condition in which desire without limit cannot be fulfilled, but only becomes more intense. Today we find expression of Durkheim’s ideas in the wake of Moore’s Law, a proposition of the engineer and Intel Corporation co-founder Gordon Moore, who forecasted asymptotic growth in the evolution of the integrated circuit. The effects of such transformation in civic, social, and political structures are felt both rapidly and acutely.

In this moment of cultural anomie, the works in this show serve as sites of expression, experience, and reflection, asking timely and challenging questions of cultures whose embrace of techno-fetishism, digital colonialism, and born obsolescence have placed the Anthropocene into precarious balance. While humanity’s race with and against the machine is not a new story, it is one that remains hyper-relevant in the first quarter of this century. 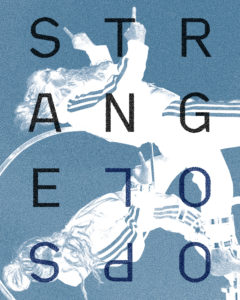 Strange Loops catalogues will be for sale for $20. Catalogue design by Henk Van Assen of HVA Design with an essay by critic Dan Cameron. Order the catalogue here.